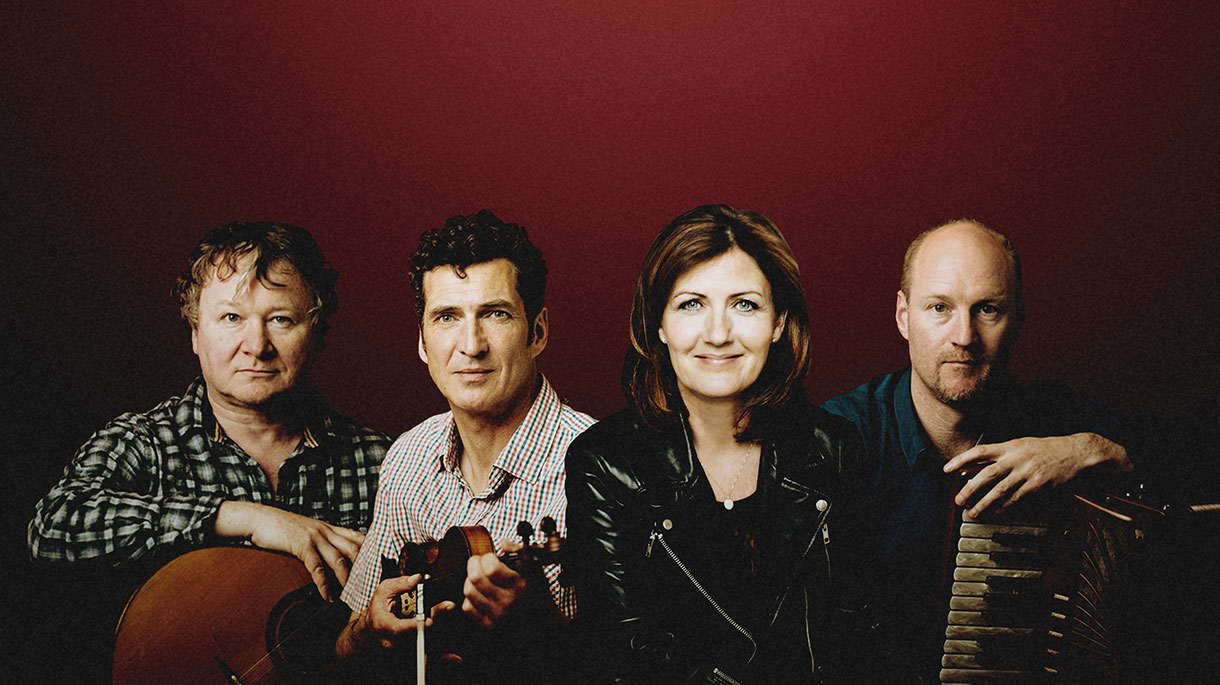 Old Government House and the William Robinson Gallery are reopening on Thursday 2 July. Take a look at our COVIDSafe guidelines before you visit.

The band have performed across a range of headline Australian theatre and festival tours and are delighted to return with their unique take on traditional music and Gaelic songs. Presented in Australia's splendid National Trust properties where the Scottish diaspora have made their homes, the Scottish Towns and Grand Houses Tour is a magnificent opportunity to celebrate the very best in Scottish Gaelic music in historic settings that are beautiful, quirky and opulent.