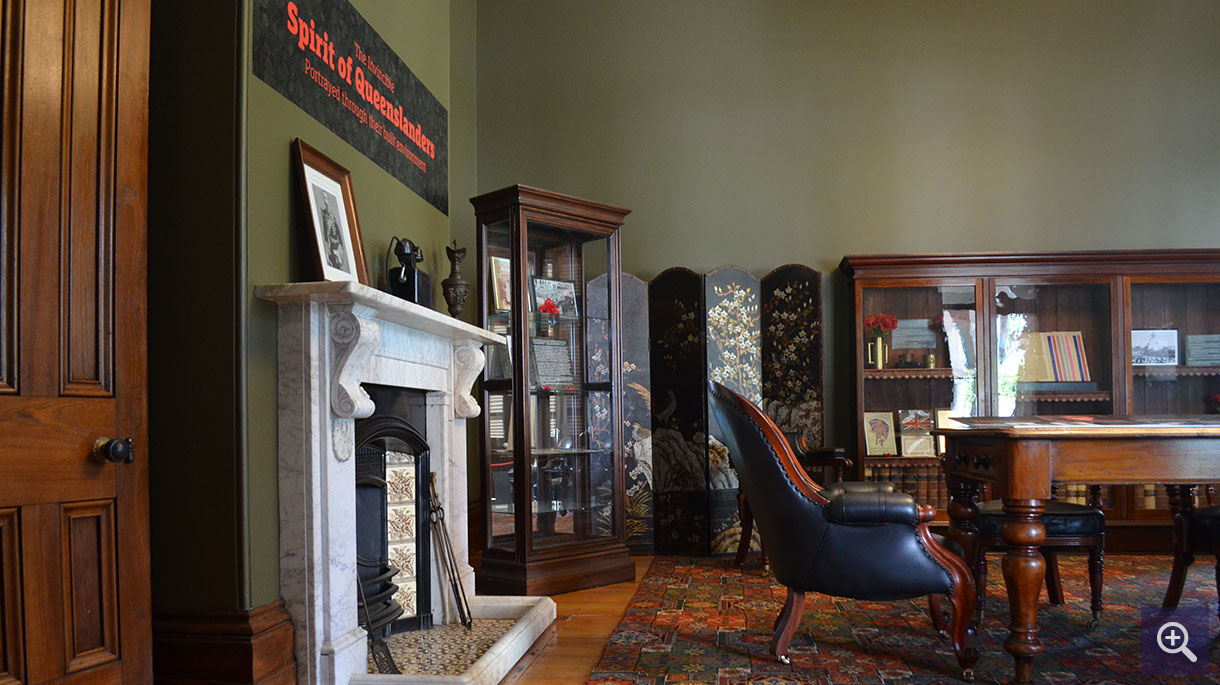 The Invincible Spirit of Queenslanders

To commemorate the 100th anniversary of World War I's end, this special exhibition honours the young women and men who lived or studied in Old Government House.

From 1862 to 1910, Old Government House served as both the official residence of Queensland's governors, and from 1911, it was the main building of the newly established University of Queensland (UQ). It was a site where many spent their halcyon days before the outbreak of the Great War forever changed it for everyone.

The Invincible Spirit of Queenslanders features the wartime experiences of four young people associated with Old Government House: two sons of former Queensland governors, who spent their childhoods here, and two UQ students who were among the astonishing 60 percent of UQ staff and students who enlisted for active service between 1914 and 1918.